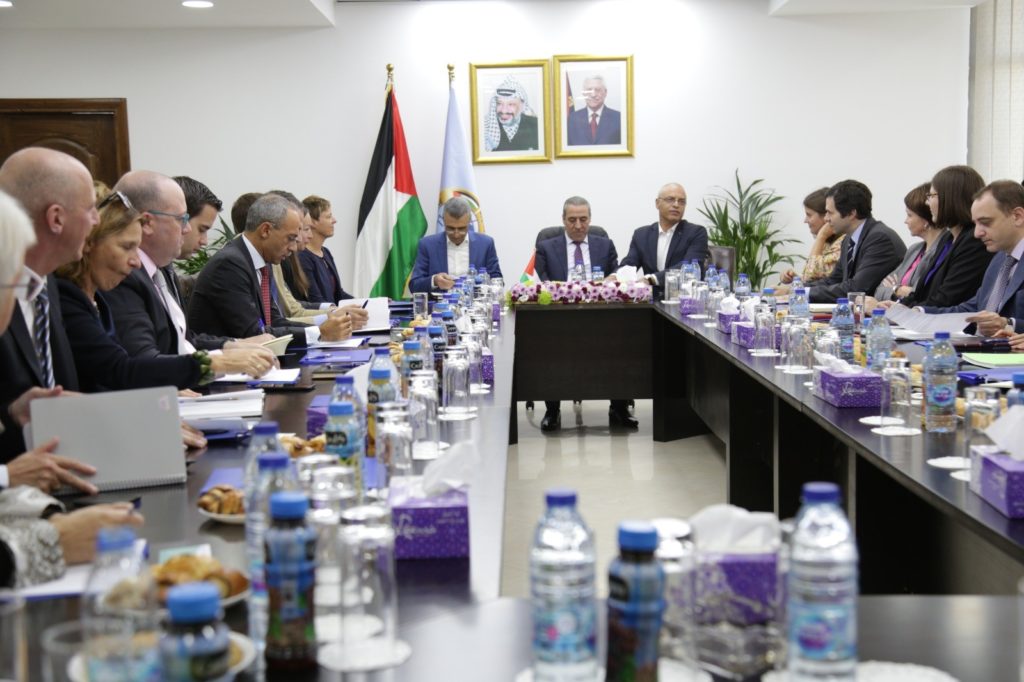 Key highlights of Hussein al Sheikh remarks: PA Minister of Civil Affairs and Fatah Central Committee member Hussein al Sheikh discussed with a number of diplomats the Fatah / PA position on reconciliation with Hamas, and contacts with Israel over several issues including the tax revenues. The senior Fatah/ PA minister said that President Abbas decision to hold general elections is genuine and will be upheld even if Hamas refuses to participate in these elections. He said that the PA passed to the Egyptian mediators and will also pass to Qatar (as influencer of Hamas decision) that President Abbas will issue a decree to hold Legislative elections and once these are held successfully a second decree to hold presidential elections will be issued to hold presidential elections three or four months later. Al Sheikh said that Fatah is trying to push Hamas to come to elections and has offered to form a joint list (that would include Fatah, Hamas and other factions) to create a Palestinian Legislative Council.  He said “we expect Hamas to refuse this offer and therefore there will be no choice but to hold the general legislative elections”. He said that the head of the CEC head Hana Nasir will head to Gaza next Monday 28 October to meet with Hamas and other factions. He said once “we receive an official response from Hamas on this issue, a date for elections will be determined in light of further internal consultations”. He however stressed that PA/ Fatah decision to hold general elections is a genuine one and he passed a pledge on behalf of President Abbas to uphold and honor the results of the elections if Hamas wins these elections. He said that Fatah passed to Hamas through third party mediators including Egyptian officials that Fatah is willing to form a national unity government that includes Hamas and other factions based on the outcome and results of these elections.  He mentioned that a national unity government once/ if formed must uphold the past agreements signed between the PLO and Israel. He said this is our position which is in line with what is known as the Quartet principles in 2007. He however noted that should Hamas refuse to go into elections, Fatah / PA will hold the general elections even if Hamas boycotts. He said that Hamas should at least allow the residents of Gaza to participate in these elections even if they boycott. Minister al Sheikh said he personally does not expect Hamas to agree to these terms to hold the general elections.  He said in this case, we will still hold the elections but indicated that “it is pre mature at this point to think about the exact mechanisms that will be employed to circumvent Hamas’s refusal. Minister al Sheikh mentioned that a verbal request has been passed through Israeli security channels to allow participation of East Jerusalem Palestinians in the general elections. He said we are waiting for an Israeli response to this request. He noted that the PA would be willing to use the 1996 elections model (i.e. limited to using post offices in East Jerusalem as ballot centers or the 2006 model which allowed the use of a number of schools in the city in addition to post offices.)  On contacts with Israel, the minister said that the difficult fiscal situation and concerns over the collapse of the PA financially were the main reason for holding “a quick fix” with the Israeli Minister Moshe Kahlon. He said that he works with Minister Kahlon on a myriad of issues and not only the financial aspects as he and Minister Kahlon act as official conduits exchanging messages between

President Abbas and PM Netanyahu. In addition, he said that the Israeli approval to reactivate the function of the joint Israeli-Palestinian technical committees which stopped functioning since 2000 was a key factor that prompted the PA to accept taking the tax revenues without resolving the issue of prisoners’ payments. He noted that the crisis as such with Israel is not over when it comes of the payment of prisoners and their families. He said however he expects the technical committees to reconvene following the Jewish holidays. He said that we have received 1.5 billion shekels from outstanding tax revenues and earlier we had received the sum of 2 billion shekels. Payments have been made to PA employees covering the salaries of four months partial salaries and this has refreshed the local markets.  He stated that he personally is opposed to the PA government policy of economic disengagement from Israel favoring a policy that pushes to end the occupation. He said however that this is his own personal opinion and does not represent the consensus of the Palestinian leadership or the position or policy of the PA government. He noted that he is not opposed to the PA plan to seek international arbitration to the financial crisis and disagreement over prisoners’ payments. He however said he believes that the shortest way to resolve such issues and disagreements with Israel is direct / bilateral dialogue. He noted that this however does not cancel out the possibility of European or international mediation or arbitration. He said that Minister Kahlon has agreed in principle that the Paris Economic Protocol is outdated and is not a suitable agreement to govern economic relations between the PA and Israel 20 years after it had been signed. He said that Minister Kahlon also agreed in principle to reopen the Paris Protocol for discussion and agreed that France would play a role in such an affair. However, he said that this has been delayed given the political developments in Israel and the hardships over forming a new government. 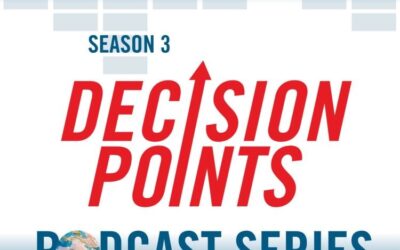