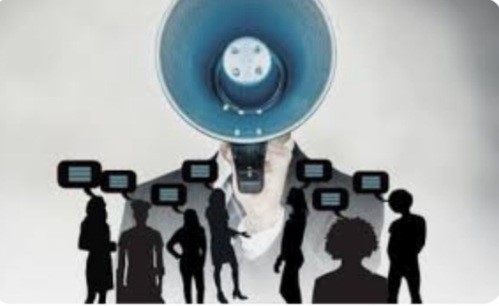 The workshop recommends updating old laws to unleash freedoms under the oversight of modern laws; holding general elections; and balancing the right of freedom of expression with the community’s culture.

A number of local authorities, civil society, and academia attended the workshop and addressed the topic at length. Few participants raised issues of public concern including the suppression of freedoms in Palestine.  Among those who participated the Head of the Palestinian Syndicate of Journalist, Mr. Nasser Abu Baker, Head of the Palestinian Commission For Citizens Rights Dr. Ammar Dweik,  Head of Wattan News Network Mr. Muamar Orabi, Deputy Head of the Syndicate of Lawyers Mr. Amjad al Shalleh in addition to the Assistant PA Attorney General Mr. Jamil Sajjdieh.

The workshop was inaugurated by the Consul General of Sweden Ms. Jessica Olausson, who spoke about the Swedish experience in this respect. Ms. Olausson emphasized the importance of Freedom of Expression in modern and resilient societies. She stated that in Sweden, there is strong constitutional protection of the freedom of expression and of the press, and of everyone’s freedom of opinion, assembly, association, and demonstration. She said that there are also some legally and strictly defined possible limitations to freedom of expression when it comes to public order, defamation, and agitation against a population group, including anti-Semitism and Islam phobia. She also noted that under the COVID-19 pandemic, there have been exceptional limitations on public gatherings in terms of the number of participants.  She stressed that the authorities are not to apply any such restrictions according to political or religious considerations and that any assessment should be based on the widest possible freedom of expression and information. She concluded that transparency, openness, accountability, and freedoms, including the right to freedom of expression, are part of an open democratic culture and society, and that there is a constant and continuous need to work to ensure these principles and rights.

Speaking on behalf of the Palestinian journalists, Mr. Abu Baker argued that the executive authorities limit the exercise of public and individual freedoms, which are guaranteed under the PA interim constitution i.e. the 2003 Basic Law. He argued that the main issue at stake is that while the PA Basic Law guarantees freedom of expression and all associated rights, in practice, unions including journalists must uphold this right and advocate against all attempts to suppress and control them by the executive branch. On his part, the representative of the PA Attorney General Jamil Sajdiyeh noted that under the current circumstances, the prosecution enforces the existing laws. He stressed that the PA Basic Law provides a wide space for exercising public and individuals’ freedoms but admitted than many outdated laws must be reviewed in order to eliminate restrictions and open the horizon for the exercise of these and other freedoms. On his part, the head of the Citizen Commission for Human Rights Dr. Ammar Dweik stated that upholding public and individuals liberties is essential.  He argued that political will is necessary to do so. 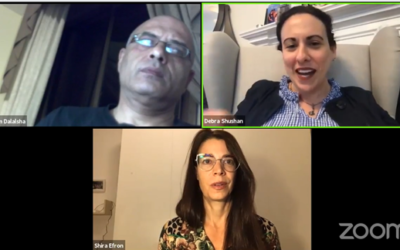 How will the Biden Administration impact Israelis and Palestinians? 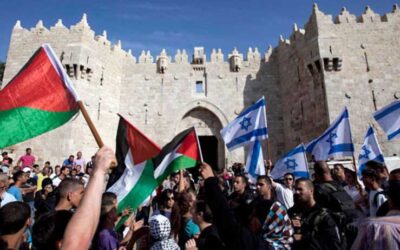 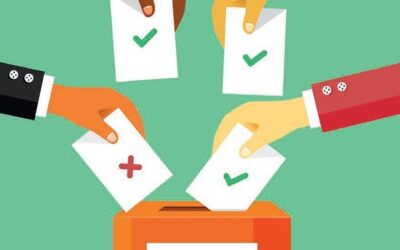 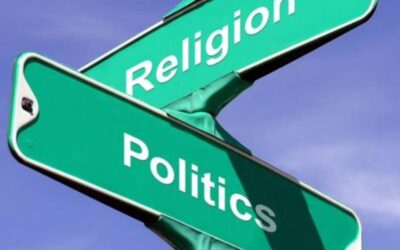 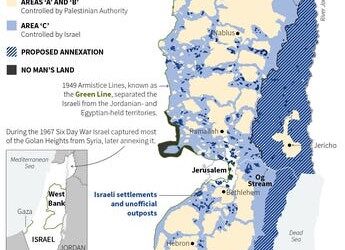 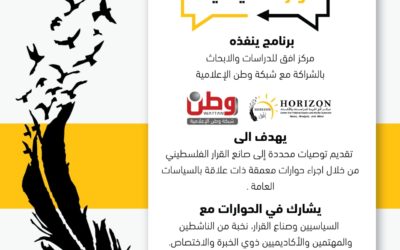